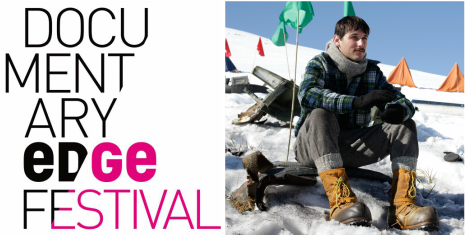 Opening the 2014 Documentary Edge festival, it scooped the awards for Best Feature, Directing, Cinematography and Editing. The docu-drama follows a group of ordinary New Zealand police officers given the grizzly task of recovering bodies from Air New Zealand flight TE901 after it crashed into Mount Erebus on a sightseeing trip to Antarctica. Set in 1979,  the story also traces what would be known as one of the biggest corporate cover-ups in New Zealand's history.

﻿"Harrowing and feel-bleak but a vivid vision of a pure, white hell"﻿
﻿Erebus:Operation Overdue was released in UK cinemas in January 2015 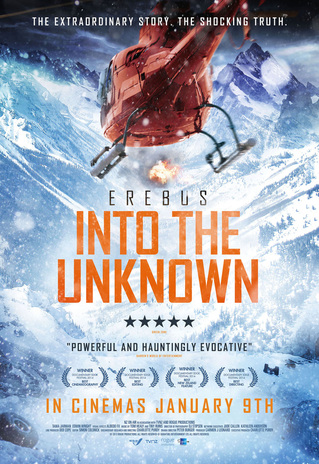