The Bigger Picture
Set up by freelance editor Simon Coldrick and Paula McTaggart in 2005, The Bigger Picture is a video post production company with over 29 years experience. Based in Auckland we offer comprehensive facilities and highly experienced editors for television and film. 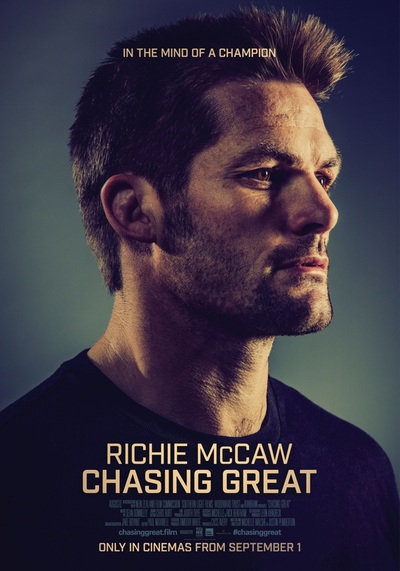 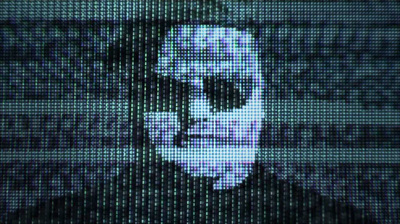 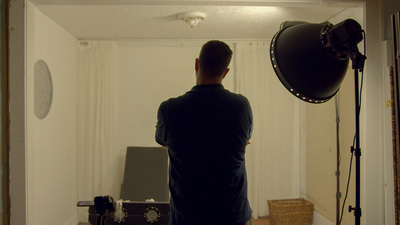 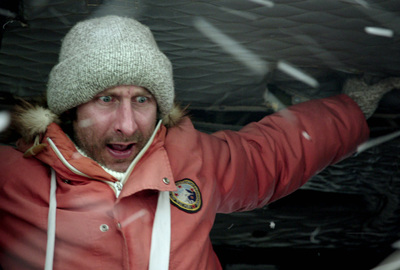 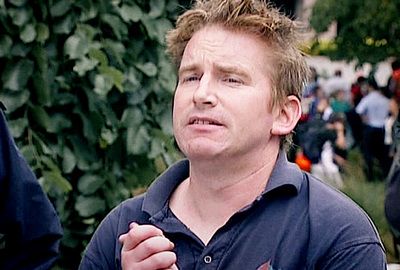 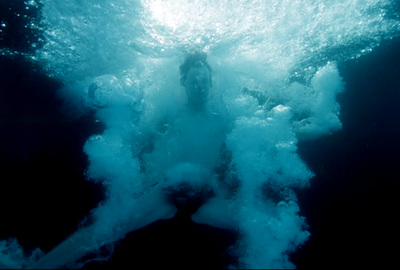 Simon Coldrick- Editor
Simon is an experienced editor that loves a challenge. Graduating through the evolution of television in London facilities, Simon has amassed years of valuable experience, a strong sense of story, craft and technical know-how. An experienced offline and online editor, he has seen many  projects through to delivery.