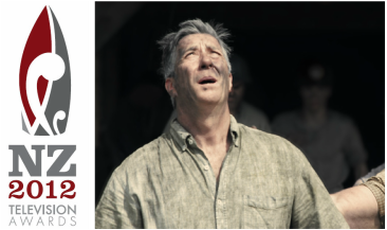 Awarded Best feature or Drama Documentary at the 2012 New Zealand Television Awards, Strongman The Tragedy  follows the events of January 19, 1967, when a coal dust explosion ripped through Green's Section at the Strongman Mine and the subsequent Commission of Inquiry. The tight-knit community still bear the scars from what was seen by many as a whitewash at the state owned coal mine.